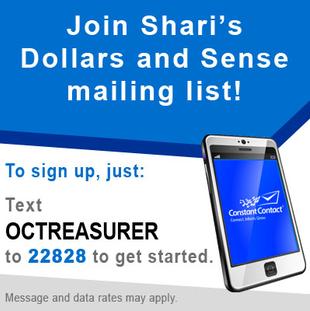 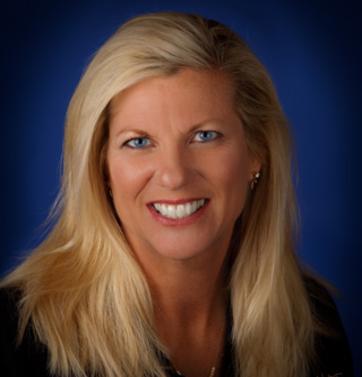 Shari was first elected in 2010 to serve as the Orange County Treasurer-Tax Collector being the first woman ever elected to this position and the third woman elected to a county-wide seat.  She was re-elected twice after running unopposed in June 2014 and June 2018 and in June 2018 had the highest vote total in the ballots certified by the OC Registrar of Voters. She is responsible for overseeing the county’s $10 billion investment pool and serves as one of two woman trustees for the $18 billion Orange County Employee Retirement System.

Shari has implemented many Common Sense Changes since coming to the County of Orange in January 2011.   She has already saved taxpayers over $900 million since she has been in office.  In 2013, Shari was awarded the “Rose Award” by the Orange County Taxpayers Association for her work in saving taxpayer money and streamlining government operations. She was also nominated for a Rose Award in 2016.  She was honored in 2016 as an honorary member of the Orange County Association of Realtors for her work in transparency in Property taxes.  Shari was the winner of the Leadership Award for Public Service in 2016 from the Orange County Business Council for her work in cutting red tape and providing red carpet service. Shari was featured in an alumni video for her former employer, Deloitte. Shari was selected in 2016 by the Orange County Business Journal in their inaugural OC 500, a list honoring the most influential individuals in Orange County as a governmental representative who has contributed to the community of business and was also selected in their 2018 OC 500 list.  In 2018, Shari received the 2018 Trailblazer award and was selected as one of three “Experienced Women to Watch” by the California Society of CPAs.  Under Shari’s leadership, the County of Orange received a 2018 National Association of Counties Achievement Award for being the first government agency nationally to implement a Medallion Signature Stamp program for official County business.  Finally, In 2019, Shari was nominated for the Orange County Business Journal’s annual 2019 Women in Business award.

Please enter your email address below to receive tax tips and other information from SHARI in her Dollar$ and Sense eNewsletteror text OCTREASURER to 22828 and follow the instructions: